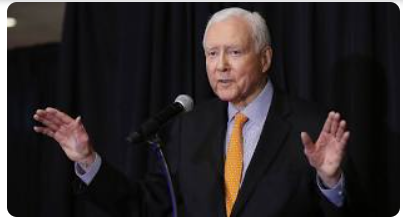 and on a 33-date numerology

arsenic is the 33rd element on the periodic table. and Jesus died at age 33 which is why the sacrifices, and the number 33 are important to the secret societies.

we know how the masons love the number 33.

our national bird is the EAGLE and this is why

we are under a shadow government of satanic masonic societies. The Jesuit Order has a tangled web of deceit throughout the world and they are THE NEW WORLD ORDER.

they always know when a person’s number is up after they sell their soul to the Jesuit Order.

they are known to sacrifice the ones in the headlines by Jesus’ type Rituals and murders.

187 is the national murder code for the police.

47 weeks til his next birthday 47 is the political number and he was a senator.

their motto is order out of chaos