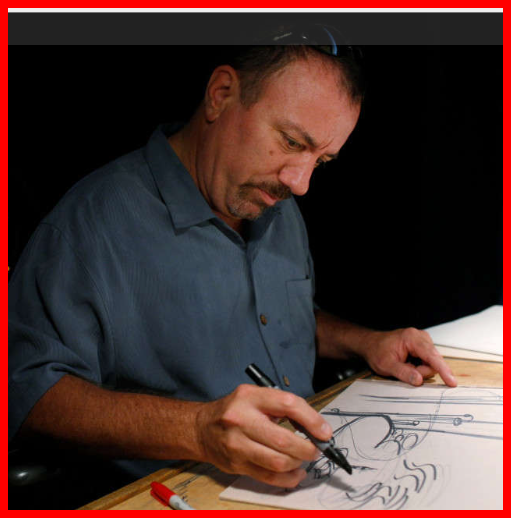 316 days after his birthday.

This pattern is seen in many celebrity deaths and is biblical sacrifice. John 3:16 is the sacrifice of Jesus.

he was born on 10/18 and reported dead of cancer

He began work with Pixar on TOY STORY

and is dead 86 days before it’s release anniversary